Nessan Bermingham is an Operating Partner at Khosla Ventures. A serial entrepreneur, Nessan founded and served as President and CEO of Intellia Therapeutics until December 2017.

At Intellia, Nessan led the company from concept through partnering deals, multiple financings and an IPO prior to its second anniversary. Intellia’s work has led the field of genome engineering showing the first in vivo systemic delivery of CRISPR Cas9 for the potential curative treatment of ATTR, an inherited genetic disorder.

Nessan has held investment roles at Atlas Venture and Omega Fund Management, where he successfully invested in and managed multiple investments across the United States and Europe. He is currently Chair of F-star, Executive Chair of Korro Bio and Triplet Therapeutics. 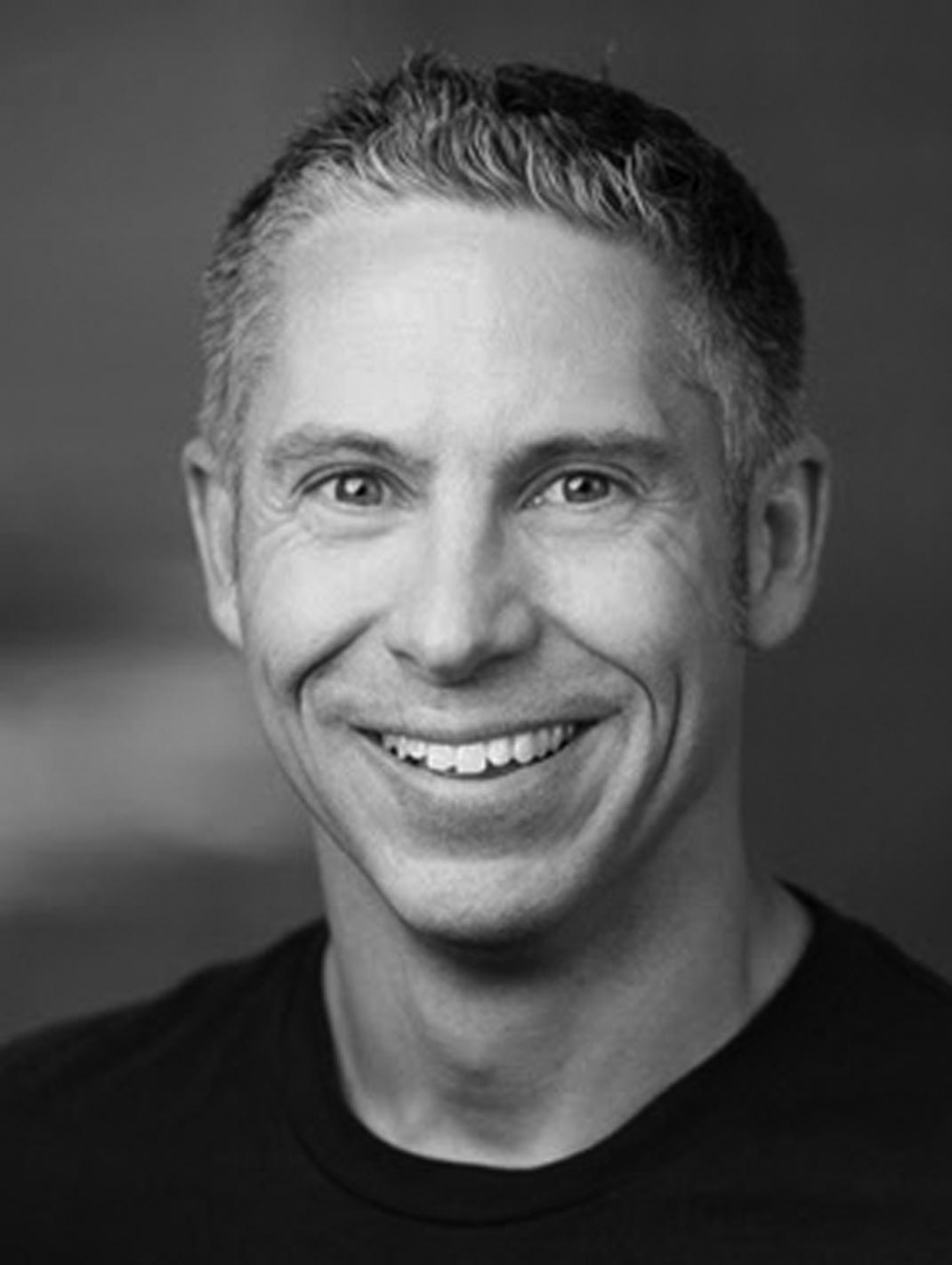 Our COO and Co-Founder will be joining a panel discussion alongside speakers from @CHARMTherapeutx and @GoldmanSachs to discuss the opportunities and challenges associated with AI in drug discovery.